SFM I International Conference at the American University in Beirut 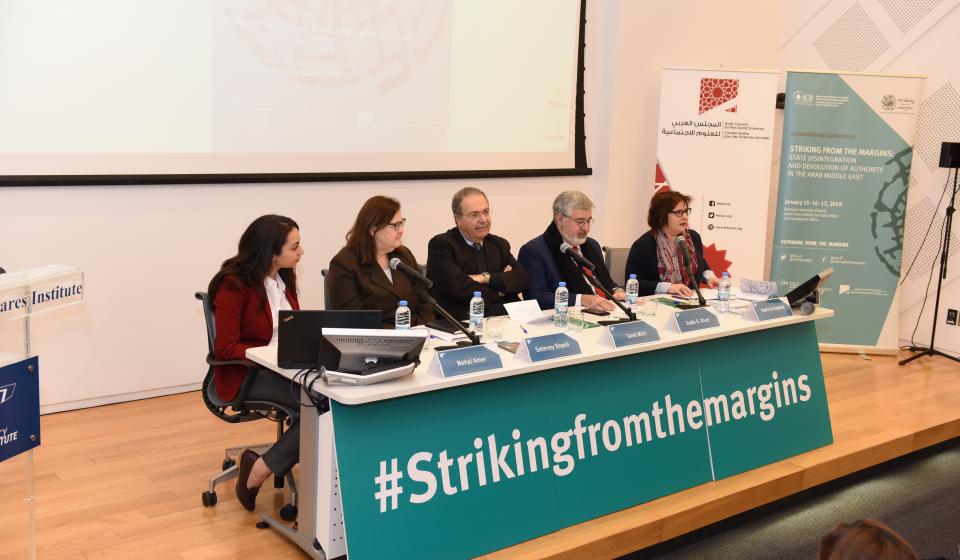 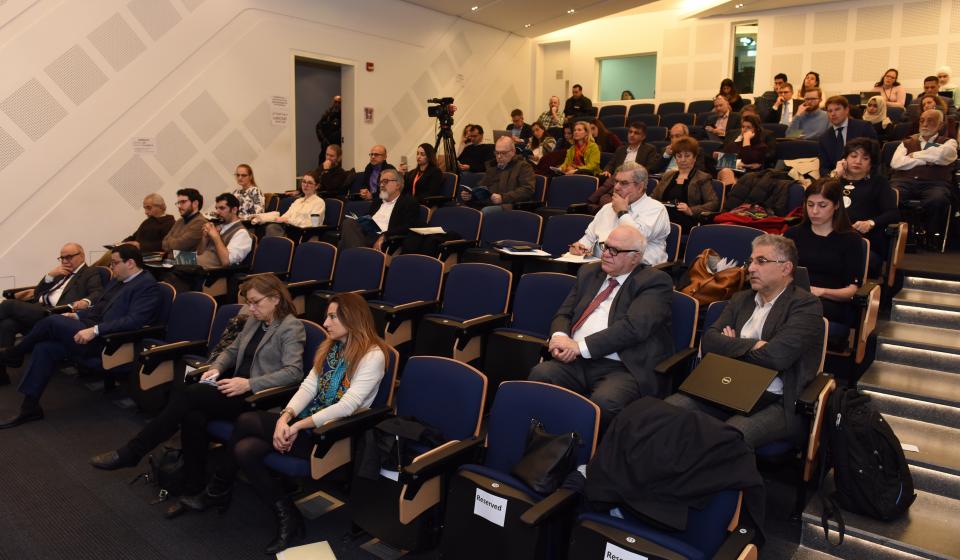 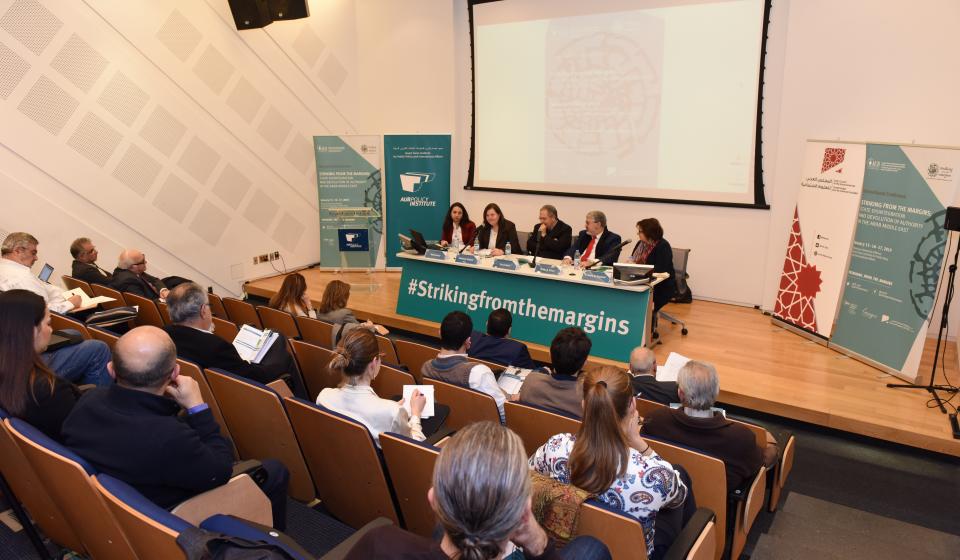 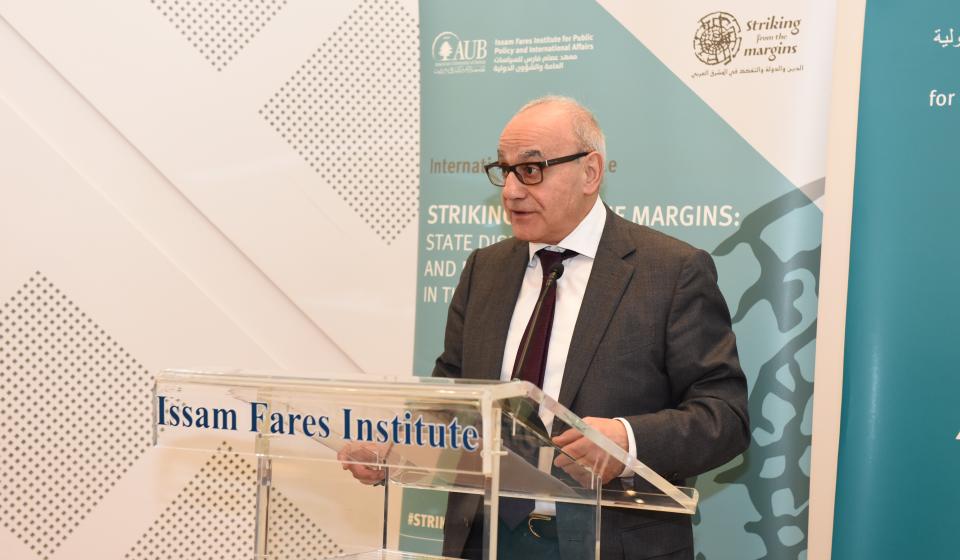 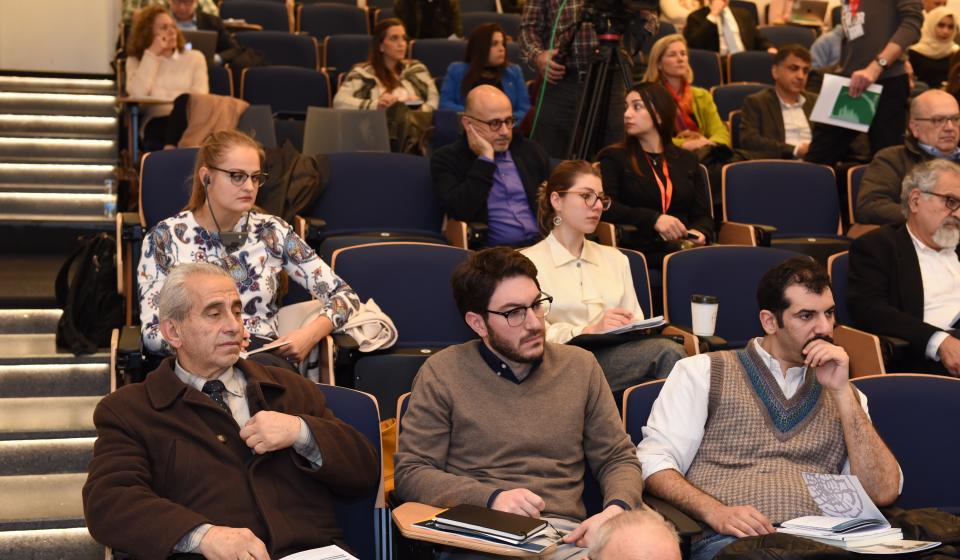 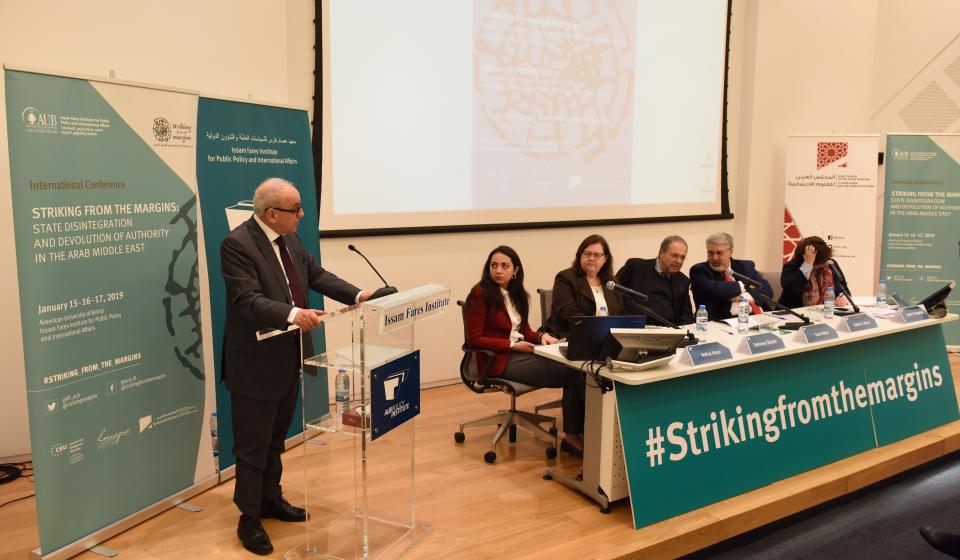 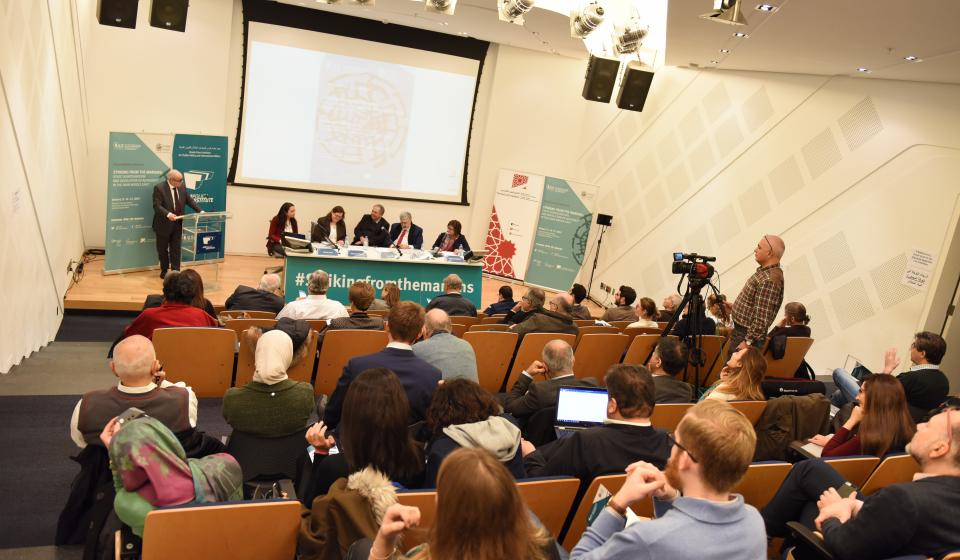