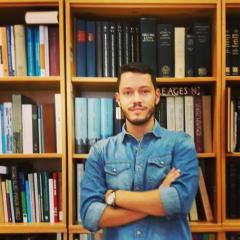 Area of Study: Aleksandar holds BA and MA degrees in Classics from the University of Belgrade from 2016 and 2018 respectively. He studied Modern Greek in Athens and Thessaloniki and actively participated in regional conferences in Slovenia, North Macedonia and Croatia. His main interest is Greek and Latin language during the Late Antiquity. Aleksandar’s work at the CEU deals with the terminology of the Greek Life of Antony and its two 4th-century Latin translations. 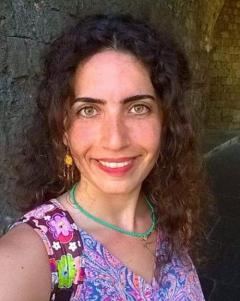 Area of study: I received my BA in English Language and Literature from Hacettepe University in 2016 and went on to complete my first MA at Bilkent University in 2019 where I examined the cult of St. Catherine of Alexandria in late medieval Scotland. At CEU, I will broaden this topic by studying cross-cultural and interreligious exchanges, and the manifestations of saints’ cults between the Christian and Muslim communities. My comparative case study on female saints will focus on the Christian St. Catherine of Alexandria and the Muslim Rabia of Basra. My research interests lie in the cults of saints, religion in late medieval Scotland, comparative religion and theology, interreligious dialogue, mysticism, historical theology, and Quranic exegesis (tafsir).

Thesis at CEU: A Bride of Christ and an Intercessor of Muhammad: Comparative Saints Cults of St Catherine and Rabia of Basra 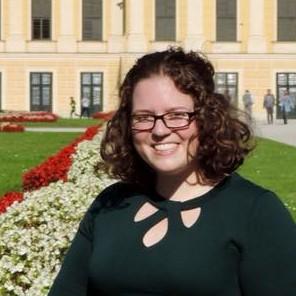 Area of study: For my B.A., I studied German and English Literature at Lehigh University in Pennsylvania; my B.A. thesis looked into the ways in which former WWII concentration camps were converted into museums in various countries. Currently, I am studying International Relations with a concentration on Development. My M.A. thesis will probably handle the topic of Christian missions trips to the developing world and voluntourism. 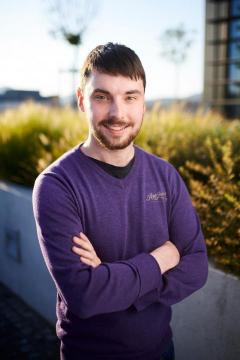 Area of study: Glenn began his academic studies at the University of St Andrews in Scotland, where he embarked on an MA (Hons) in English Literature and Medieval History, graduating in 2019. During his honours years, he developed interests in Late Antique religious and legal history and, specifically, in the mutual influence between religious and legal discourses as evidenced in ecumenical councils and theological treatises. He is currently studying the little-known Collatio Legum Mosaicarum et Romanarum as an example of the intercourse between Roman and Mosaic legal writings.

Thesis: “Christianity's Legalistic Voice: The Intersection between Law and Theology in the Late Roman Empire” 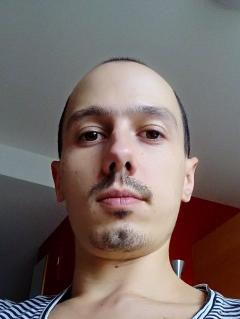 Area of study: I hold a BA and MA in Literature of Nationalities of Bosnia and Herzegovina and Bosnian, Croatian, Serbian Language. I was mostly interested in researching spiritual, mystical, symbolical and magical representations in poetry. This interest grew into a general interest for Religious Studies, mainly for the spiritual practices that do not belong to the mainstream.

Other distinctions: I was the 2019 winner of the regional (Balkan) Ratkovićeve večeri poezije poetry festival's poetry award for young, unpublished poets of distinction (4 September 2019, Bijelo Polje, Montenegro) and my first book of poetry is due to come out in September 2020. 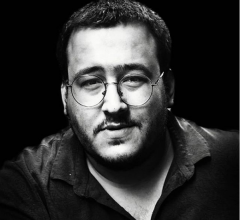 Area of study: The Mountain of the Gods: Latmos of Western Anatolia

Interested in folklore of Western Anatolia. Instructor of Turkish Folk Dances. The idea of holy and the holy's implementation via folklore and art is his main interest area. Loves the sea, the food, the food and the Turkish cuisine. 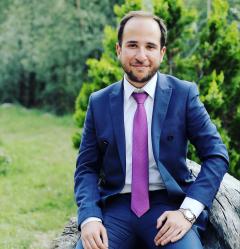 Area of study: I graduated from Hacettepe University with a BA in History. My primary area of interest is the relationship between colonialism and religion. Colonialism has usually been considered as a policy devised to serve the material interests of the monarchies, and commercial ambitions of the merchants. However, in this research project, I aim to analyze the role of religion and missionaries in colonization policies by comparing the colonization of Eastern North America by France and the Balkans by the Ottoman Empire. I aim to study the similar/different roles that the missionaries and dervishes played in colonization processes.