Imperial Mysticisms: Piety and Power in Early Modern Empires from a Global Perspective 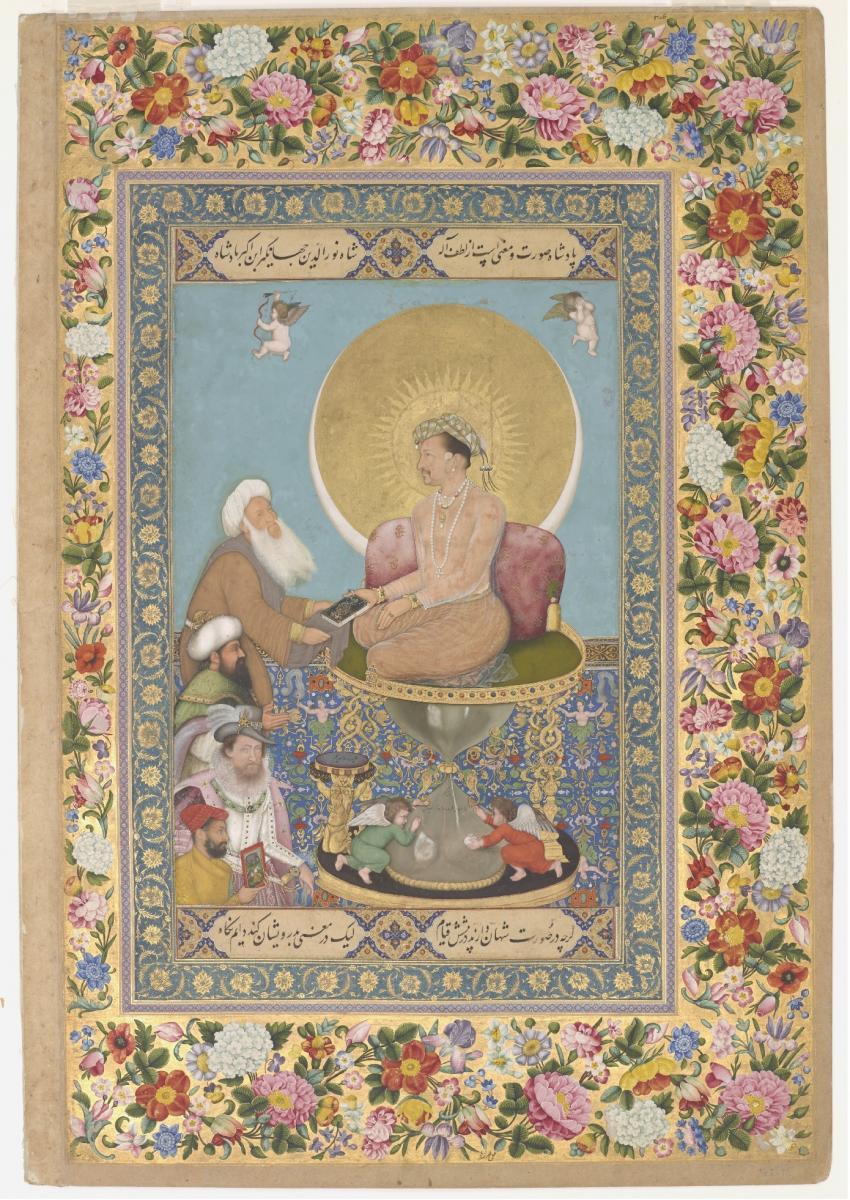 Imperial Mysticisms:
Piety and Power in Early Modern Empires from a Global Perspective

Artillery, bureaucracy, a monetary system, and a sense of religious mission were some of the factors that enabled early modern imperial dynasties, primarily, the Ming Chinese, Mughals, Safavids, Ottomans, the Austrian and Spanish Habsburgs, and the Aviz of Portugal, to hold sway over large parts of the inhabited world. The study of governance and social organization in these early modern empires has enhanced our knowledge about the symbolism of power, its embodiment in charismatic figures, and its mediation in societies of ethnic, linguistic and religious diversity. The conference planned by CEU’s Center for Religious Studies will explore largely overlooked factors of empire-building: the political and social impact of mystical spirituality, piety, and ritual. Employing a global comparative approach with few precedents, the conference will examine the structural parallels and differences between various mystical movements of this imperial age, be they Buddhist, Catholic, Shi'ite or Sunnite, as well as related manifestations within Jewish, Lutheran, or Christian Orthodox minority communities.

The intimate alliance between imperial dynasties and mystical sects extended to political alliances as well as patterns of social organization.  Networks of Sufi brotherhoods and Christian contemplative orders fulfilled an important function as vehicles of administration, symbolic legitimation, social cohesion, and cultural exchange. Their political aspects merit analysis both from the outside, by retracing institutions of piety and their imperial functions, and from within, by identifying patterns of imperial rule in mystical systems of thought. The politics of piety provided an imperial glue that seemed to have responded to the spiritual needs of subjects who were confronted with an invasive administration and a mysterious distance of the center of power. At the same time, mystical movements served as a potential channel of discontent.

Comparative research on the world-wide manifestations of mysticism in the imperial practice and performance of power seems promising for several reasons. It will enable us to highlight the appeal mystical spirituality had within the different religious traditions of the period; to point out historical contacts and transmission lines of a direct or indirect character and to discuss whether these religious and political developments fit into a common historical narrative. Regardless of what the answer to this question will be, we are certain that the elaboration of global perspectives, terminologies and research agendas is a goal worthy of being pursued in its own right. The conference will thus be part of approaches in historiography that aim at overcoming old epistemological boundaries between the study of the Orient and that of the West.

Based on these considerations, the following questions could be explored in the conference: