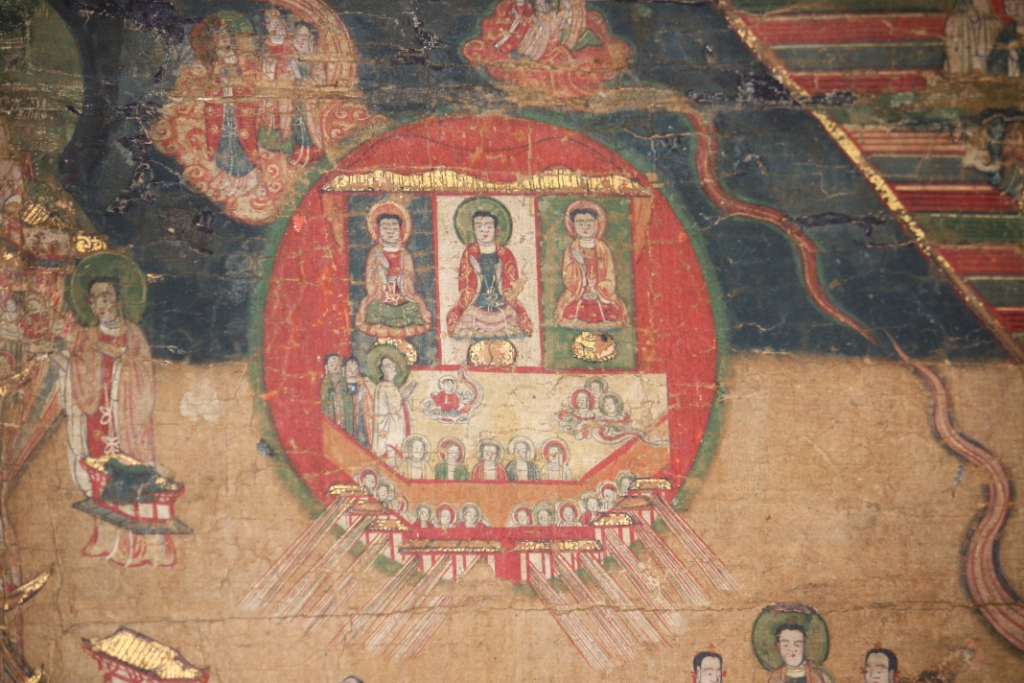 Abstract: Mānī (216–ca. 277 AD) founded his religious system after supposedly receiving several private revelations from his spiritual twin. Equipped with this divine knowledge, he began proselytizing and organizing his church in Sasanian Iran; later on, he sent missionaries to the Roman Empire and Central Asia. With this latter mission along the Silk Road, Manichaeism entered the Transoxanian regions where scriptures in Middle Persian, Parthian, Sogdian and Uyghur languages were written. In 694 AD Manichaean missionaries reached the court of the Chinese empress Wu Zetian (r. 690−705 AD), where this new religion gained some popularity until Emperor Wuzong (r. 840−846 AD) launched a massive attack against all foreign religions, including Buddhism, Zoroastrianism, and Manichaeism. It was after 845 that Chinese Manichaeans moved from the northern part of the Tang empire to southeastern China, especially to Fujian and Zhejiang provinces, where Chinese Manichaeans seem to have reorganized their small communities and managed to survive during the subsequent centuries.

The past decade witnessed an unprecedented flow of discoveries that derive from this last phase of Chinese Manichaeism: several Manichaean manuscripts of varying length were identified in Xiapu and Jianglong counties of Fujian province; moreover, ten paintings were identified in various Japanese collections. The so-called 'Cosmology' painting (colors on silk, ca. 14th century, 137.1 cm x 56.6 cm, anonymous Japanese private collector) is one of these new paintings, definitely the most spectacular specimen of Manichaean art so far, which, uniquely, depicts the rather complex Manichaean cosmos in its entirety. In this talk Kósa will give a succinct analysis of this painting by comparing the major visual motifs with the available written sources.

Gábor Kósa holds an MA in Chinese and Religious Studies. He defended his dissertation entitled The Terminological Analysis of Chinese Texts Related to Manichaeism (ELTE University) in 2006. At ELTE University, he teaches, among others, various aspects of comparative religious studies, classical Chinese language, and ancient Chinese philosophy. He was awarded a postdoctoral scholarship by the Japan Society for the Promotion of Science (JSPS) and spent a year in Kyoto in 2008–2009. In 2014–2015, he received a research fellowship in the framework of the European Institutes for Advanced Study (EURIAS) Fellowship Programme, and was a fellow at CRASSH and Clare Hall in Cambridge, UK. His main research focuses on Chinese cosmogonic myths, various aspects of Chinese shamanistic (wu) practices, and Chinese Manichaeism.