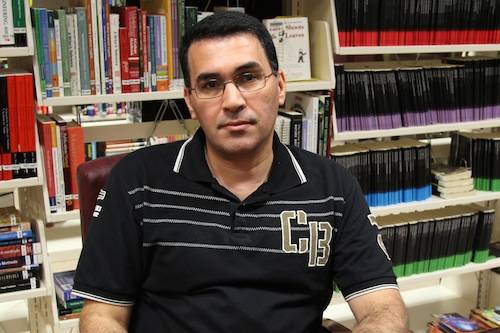 In order to make a better sense of the Islamist Shiasm in the context of post-2003 Iraq, a serious look at the purist worldview of the faith is necessary. Purism is not an isolated concept, but a tangible network of ideas and practices that was the theo-doctrinal basis of Shiasm since its emergence in the fourth hijri century. This network organizes Imami Shiasm as a worldview that offers answers to the major questions of human existence, such as justice, faith, diversity, politics, and the state, suggesting particular roles for the faithful in this universal drama. This worldview divides knowledge and, with it, the entirety of the experience of life into two diametrically opposed realms locked in an endless conflict: the pure and the tainted. Imami Shiasm belongs to the former while all non-Imami knowledge and experiences that do not conform to the purist standards of the faith belong to the latter. This purist network is responsible for Shia alienation whose historical effect has been relegating Shias to the margins of mainstream political meaning-making and activity, rather than marginalization by powerful anti-Shia forces as generally agreed upon by many scholars on Shiasm. Since 2003, the formal Shia clerical establishment (the Marjaya) and Shia political parties came to face this alienation unprepared, misrecognizing it as marginalization, hence acting initially in response to the latter, rather than the former. However, gradually, starting in 2014, the Shia clerical establishment began to act based on an implicit recognition of the latter (alienation), finding itself in the uncomfortable but necessary position to adopt a reformist line of action to essentially reconnect ordinary Shias, political Islamist Shia parties, and itself, with the modern project of the nation-state that it was historically ideologically reluctant to engage in, if not outright opposed to. As a result, a new and activist mainstream Shia political awareness and action began to materialize, informed by the creative tension between ideology (theology as the bedrock of the Shia purist network) and pragmatics (the significant pressure caused by the initial colossal failure of Shia rule in Iraq).

Dr Akeel Abbas is a Middle East specialist, currently teaching at the University of Sulaimani. He holds a PhD in Cultural Studies from Purdue University, USA. Previously Abbas taught at Houston and Old Dominion Universities. His research and publications deal with national and religious identity, modernity and democratization in the Middle East.