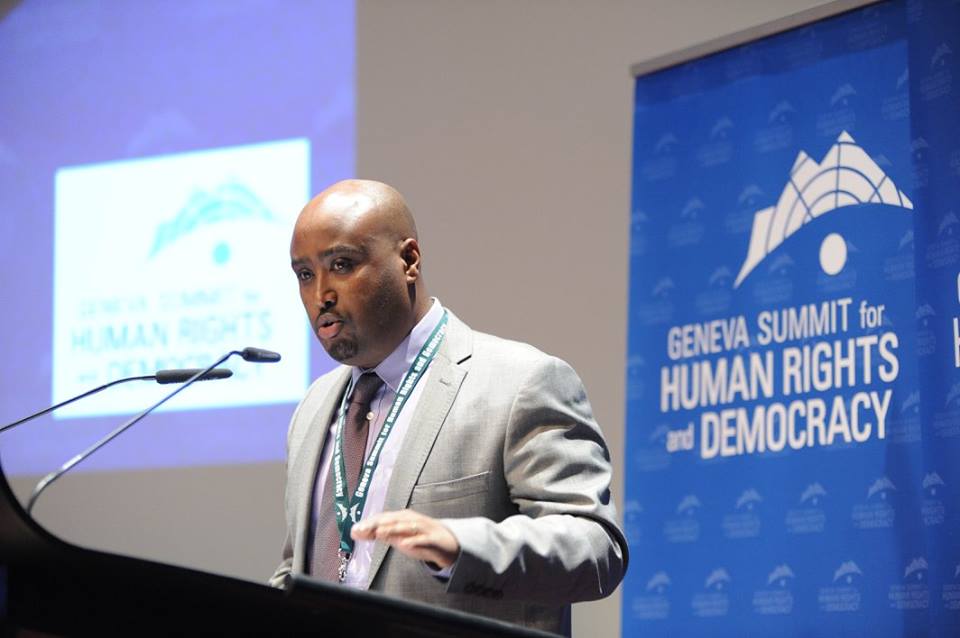 In common parlance, the main meeting hall of the UN Human Rights Council (HRC) in Geneva is known as “Room XX” (Room Twenty). Situated in the grounds of the UN Office at Geneva (UNOG), in the Palais des Nations neighbourhood, Room XX is emerging as the most important global venue in which pressing issues of human rights violations are discussed in lively debates at least three times a year – in the three regular sessions of the HRC. As such, Room XX is assuming a central place in shaping diplomatic and academic discourse on atrocity crimes. It has also become symbolic representation of global efforts aimed at ending such crimes. Since the transformation of the former UN Commission on Human Rights to the HRC in 2006, Room XX has seen a rapid proliferation of investigative bodies or so-called fact-finding missions, such as country-specific special rapporteurs, groups of experts and commissions of inquiry. The attendant process, what this author calls The Politics of “Room XX,” has now become the subject of a growing body of academic literature. Syria and Yemen are two of the most recent and most important examples, which are currently under investigation by the HRC. The scrutiny of Syria and Yemen is taking place while the most responsible individuals or suspects are still at the helm of political power, both in traditional state structures and in non-traditional assortments of strings of power. Taking this as one of the most critical challenges of the fight against atrocity crimes, the presentation critically examines the role that can be played by the HRC in ending mass political violence.

Dr. Daniel Mekonnen is a Senior Core Fellow at CEU’s IAS and Director of the Eritrean Law Society (ELS). He teaches International Humanitarian Law at the Masters in International Criminal Justice, a joint academic programme of the International Criminal Bar (ICB) and the University of Tarragona in Spain. Among other things, he is co-author of an internationally acclaimed book, The African Garrison State: Human Rights and Political Development in Eritrea (Boydell & Brewer Publishers, 2014), which made it to the prestigious annual list of “Outstanding Academic Titles” of 2015, bestowed by CHOICE magazine of the American Library Association, the oldest and largest library association in the world.