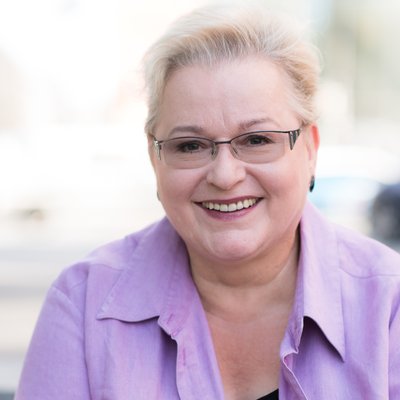 Abstract: On May 12 Iraqis are called to elect their new parliament, the Council of Representatives. These elections will be the forth under the new constitution of 2005 and the first after the territorial defeat of Daesh. The fall of Mosul in June had determined the outcome of the government formation after the April 2014 elections: winner Nuri al-Maliki was forced to renounce the premiership, Haidar al-Abadi took his place. The 2018 elections lead to a renewed confrontation between the two politicians from the same ideological background but with very different visions for the country. And the elections will decide if Shiite militias – some of them dependent on Iran – will play a political role in the future of Iraq.

Dr Gudrun Harrer is Senior Editor of the Austrian newspaper Der Standard and commentator and analyst of the MENA region. She holds a PhD in International Relations with a dissertation on the Iraqi nuclear program and a MA in Islamic and Arabic Studies. She teaches Modern History and Politics at the University of Vienna (Institute of Oriental Studies) and at the Diplomatic Academy Vienna. In 2006 she was Special Envoy of the Austrian Presidency of the European Union to Iraq and Chargé d’Affaires of the Austrian Embassy Baghdad.