Dr Seda Altug: The minority question in Syria under the French mandate 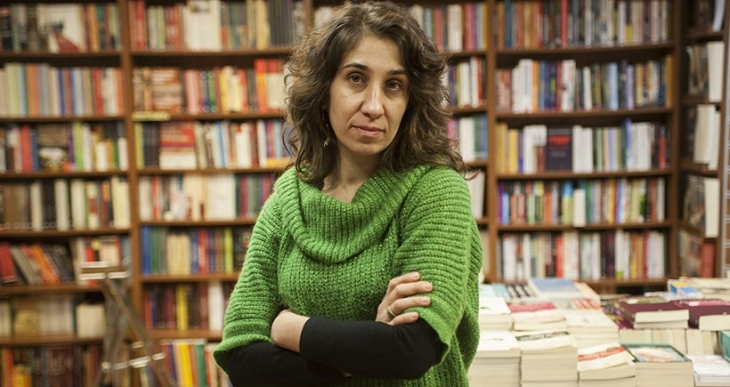 Coverage of Syria in (non-)academic circles since the beginning of uprising in 2011 has not often been able to go beyond a few very basic themes: there is a sectarian Sunni-Shia divide that goes back centuries, refugee crisis and US-Russian rivalry. Among other things, the inability to adequately assess and explain the situation in contemporary Syria reflects, among other things, a lack of adequate historical knowledge on the deeper patterns of the relationship between state and society in Syria. These were shaped in the state-formation of modern Syria under French control between 1921 and 1946. This presentation will focus on the hotly-debated minority question of 1930’s French-Syria and the various ways in which the controversy was inherited in the post-colonial period. The field of ethno-religious difference in the Syrian case, has been dominated by ahistorical, “primordialist” assumptions, especially focusing on sectarianism. However, ethnic and religious identifications are not fixed social categories; their significance is bound up with political, economic, social and even epistemological projects of difference-making. This presentation will critically reflect on these debates of 1930s and their aftereffects in the post colonial period.

Dr Seda Altuğ is a lecturer at the Ataturk Institute for Modern Turkish History at Bogazici University, Istanbul. She is currently a fellow at EUME, Transregionale Forum, Berlin. She received her PhD from Utrecht University, Netherlands. Her dissertation is titled "Sectarianism in the Syrian Jazira: Community, land and violence in the memories of World War I and the French mandate (1915- 1939)". Her research interests cover state-society relations in French-Syria, land issue, empire, minorities, border and memory. She has recently started working on land and property regimes in the Ottoman East and Syria under the French mandate. She published various pieces on the minority regime and refugee issue in French-Syria. She also wrote extensively on current affairs in Syria and the wider Middle East.