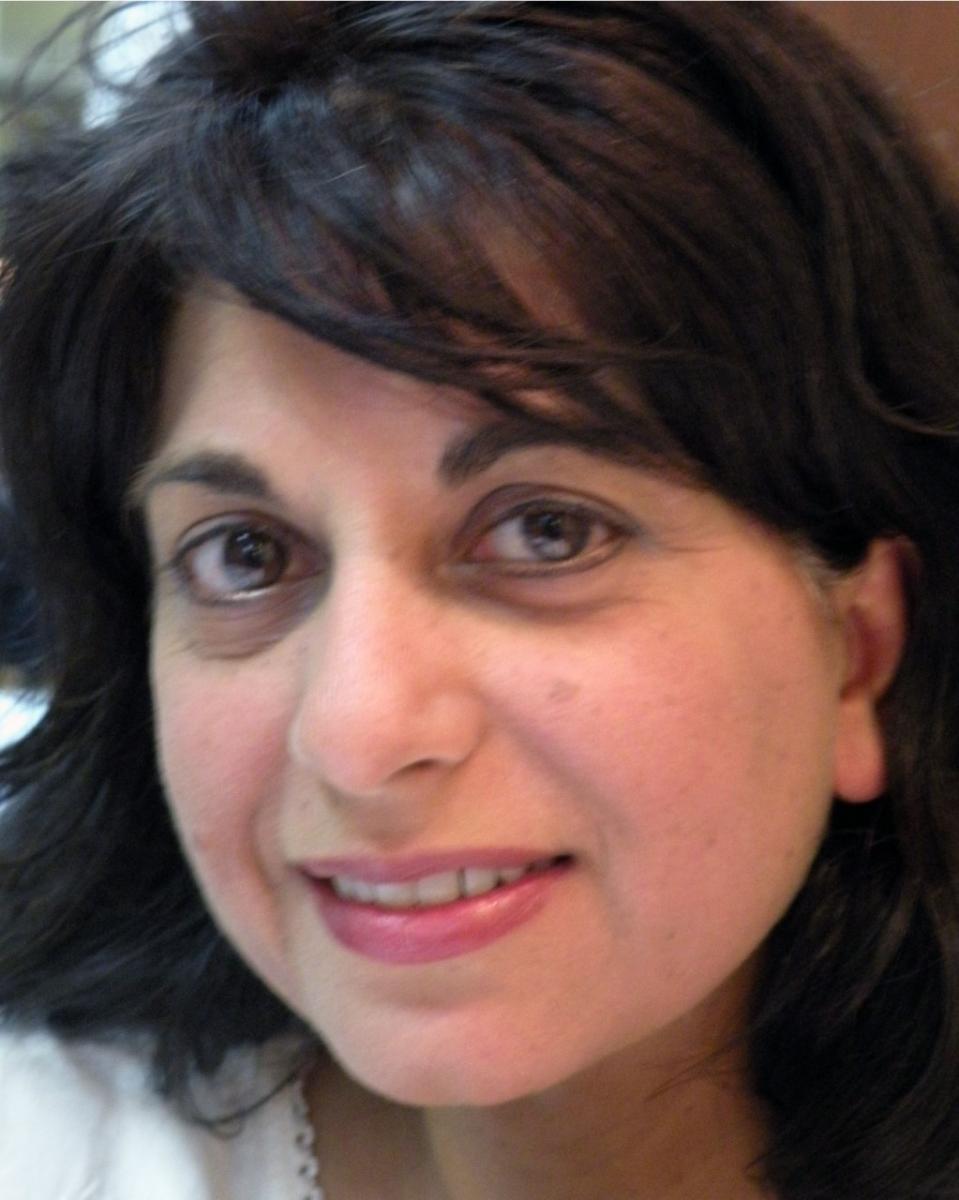 Ruqayya Yasmine Khan currently is Mohannad Malas Chair of the M.A. program in Islamic Studies and Associate Professor in the School of Religion at Claremont Graduate University in Claremont, California (2013-present). She also contributes to the doctoral concentrations concerning Critical Comparative Scriptures and Women’s Studies in Religion in the Department of Religion. Prior to this, she taught for ten years at Trinity University’s Department of Religion in San Antonio, Texas. Born in Pakistan, with her childhood in Kenya, Africa, she and her family moved to the U.S. when she was a young girl. Dr. Khan undertook her graduate training at the University of Pennsylvania, where she received both her M.A. and Ph.D degrees. She also has spent time studying Arabic at the American University of Cairo in Egypt as a fellow for C.A.S.A (Center for Arabic Study Abroad). In 2009, Dr. Khan was the recipient of the Fulbright-Hayes Award for Teaching and Research at the Institute of Islamic Studies, University of Sarajevo, Bosnia Herzegovina. In 2015, she received the Fletcher Jones Foundation award for her book project concerning Hafsa bint ‘Umar ibn al-Khattab, a significant female figure of the early Muslim community. On sabbatical for Fall 2016, Dr. Khan is currently researching and writing this book.

Dr. Khan’s research interests include Arabic Literary Studies (both medieval and modern), Qur’anic Studies, Feminist Studies and Islam, Islam and the Environment, as well as the Digital Humanities. Among her courses at the Graduate University of Claremont are the following: Feminism and Qur’anic Studies, Islamic Cosmology and Mysticism, Comparing Religions, Feminist Approaches to the Wives of the Prophet, as well as Western Qur’anic Studies. She is the author of a book Self and Secrecy in Early Islam (2008) and the Editor for a volume Muhammad in the Digital Age (University of Texas Press, 2015), to which she has also contributed a chapter. Her most recent published article is entitled “Did a Woman Edit the Qur’an? Hafsa and her Famed Codex” (2014, in the flagship periodical Journal of American Academy of Religion) which concerns Hafsa bint ‘Umar, a female figure in early Islam and one of the wives of prophet Muhammad. Her present book project draws upon this article and is concerned with Hafsa bint ‘Umar ibn al-Khattab, one of the wives of the prophet Muhammad, and arguably a major figure as regards an early Qur’anic codex (suhuf Hafsa).