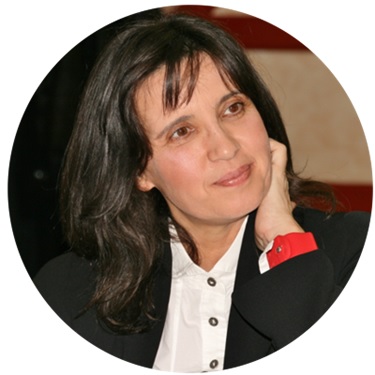 The CEU Center for Religious Studies
&
The Department for the Study of Religion, Szeged University

cordially invites you to their co-organized
Doctoral Conference 2019

with Closing Keynote Lecture by

Abstract: For thousands of years, religion – unlike belief – had rarely been the object of reflective observation, as it was supposed to be a natural basis, guide and context of human thought. Philosophical rationalism broke this cognitive shield and attempted to dissociate human reasoning and culture from the religious way of thinking, yet it continued to follow its mental pattern, postulating that there is a strict distinction between mind and body. This division has remained a defining feature of academic and public thought until recently. Even though the theory of evolution itself goes against such a hypothesis, only one branch of the cognitive movement – naturalism – has made it clear that the culturally deep-rooted dualism should cease when one tries to interpret cultural phenomena. Following this line of argument, I will attempt to interpret religion not just as a cultural product, but as a cultural product for which humans have a biologically embedded priming.

Dr. Klára Sándor is Professor of Linguistics, Head of the Department of Cultural Heritage and Human Information Science, as well as Vice Dean for the Faculty of Humanities and Social Sciences at the University of Szeged. Her areas of research include evolutionary linguistics from a cognitive anthropological (socio)linguistic perspective, with a special interest in Turkic–Hungarian contacts before the 10th century (historical) cultural anthropology, especially the history (as well as the modern cult) of Székely script.