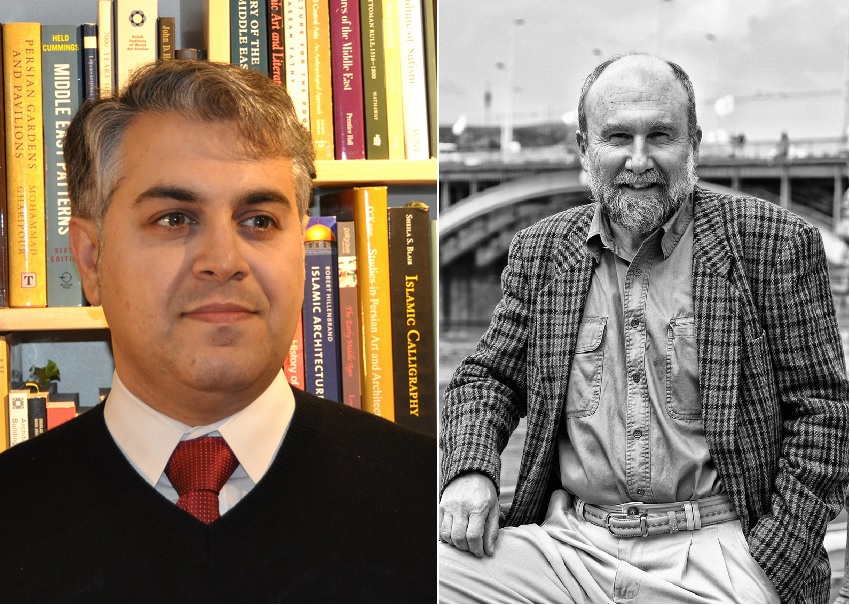 Mohammad Gharipour
(Morgan State University)
Design and the Dilemma of Identity: The Case of Iranian Synagogues

Design and the Dilemma of Identity: The Case of Iranian Synagogues

Jews were among the founders of some of the major civilizations in the Middle East and vastly contributed to the advancement of science, culture, and medicine. One of the oldest Jewish settlements in ancient Persia (nowadays Iran), was in the city of Isfahan, which gained its world renown as the capital of the Seljuk and Safavid empires. The Jewish quarter of Isfahan housed the majority of the Jewish population and their synagogues. This lecture will explore the design of synagogues through examining the physical and symbolic links between the city and Jewish quarter. Studying spatial qualities of synagogue architecture, it will demonstrate how synagogues reflect complex layers of Jewish and Persian culture at macro and micro scales.

Mohammad Gharipour is Professor of Architecture at the School of Architecture and Planning at Morgan State University in Baltimore, USA. Of his nine books, the most recent publications are Historiography of Persian Architecture (Taylor and Francis, 2015), Contemporary Urban Landscapes of the Middle East (Routledge, 2016), and Synagogues of the Islamic World (Edinburgh UP, 2017).

Synagogue Architecture in Habsburg Hungary from Early to Full Emancipation

Synagogues are a pivotal element of Jewish communal life, a building type that after Emancipation highlighted Jewish identity and Jewish success in the economy and culture in the host nations. Assimilating to the culture of 19th century nation-states and empires offered the Jews the chance to terminate their isolation from the gentile world and to cast anchor into modern societies. Hundreds of synagogues played the architectural role of these anchors. Domes and turrets rendered synagogues as landmarks in the villages, towns and cities of Habsburg Hungary and its successor states until the Holocaust, reinforcing Jewish presence in architectural-urban form. This lecture gives a survey of several hundred synagogues, existing or demolished, that were built in Central Europe built from the 1760s to World War I, analyses their architectural features and evolution, presents a typology of synagogues and their urban location.

Rudolf Klein is Professor of Architectural History at Szent István University in Budapest. He has formerly taught at Tel Aviv University. He is the author of twelve books, his major works being the comprehensive studies Synagogues in Hungary 1782-1918 (Terc, 2017) and Metropolitan Jewish Cemeteries in Central and Eastern Europe (ICOMOS, 2018).