Reading the Qu‘ran among Ex-Conversos: On a seventeenth century Spanish translation of the Qu‘ran in the Library of the Portuguese Jewish Community of Amsterdam 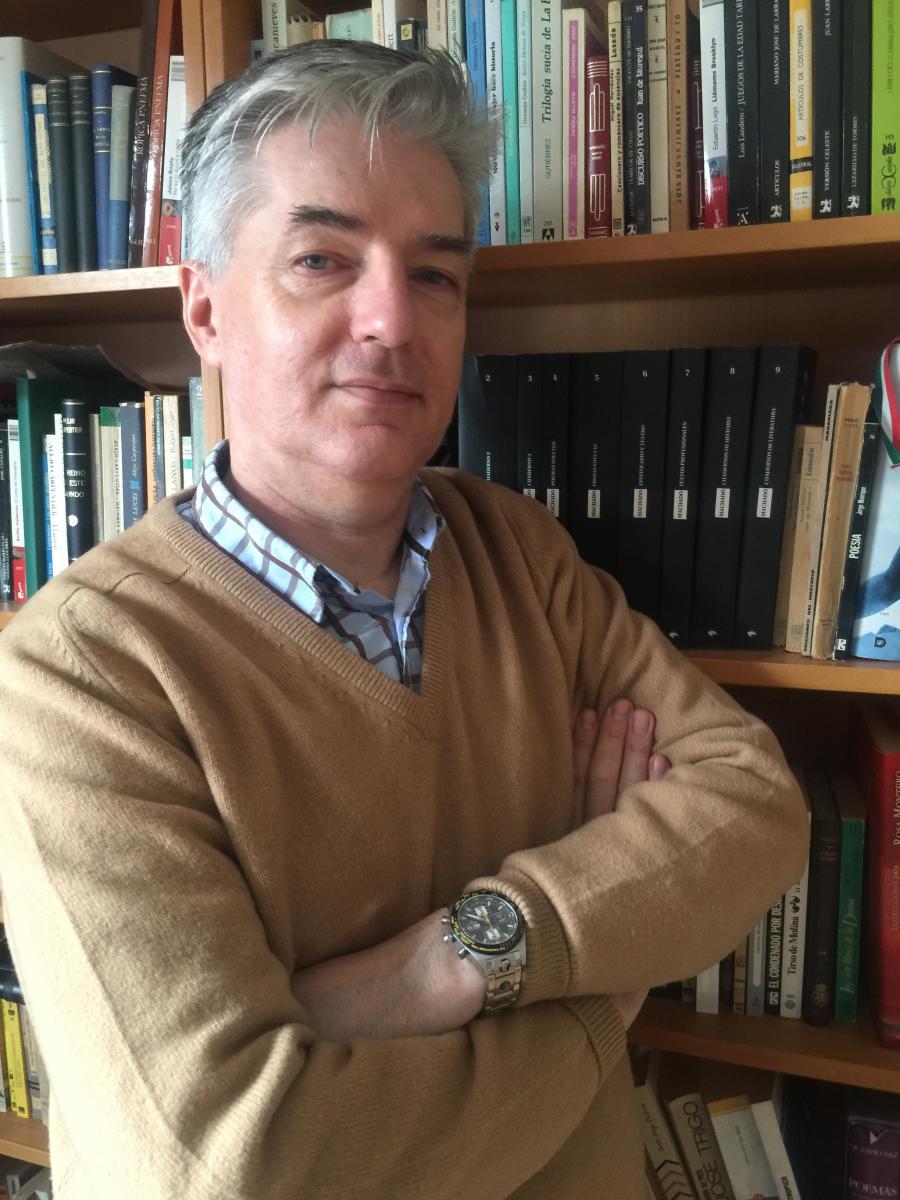 Reading the Qu‘ran among Ex-Conversos: On a seventeenth century Spanish translation of the Qu‘ran in the Library of the Portuguese Jewish Community of Amsterdam.

Abstract: In the Portuguese Jewish Community of Amsterdam’s fascinating Manuscript collection Ets Haim/Livraria Montezinos, there is a seventeenth century Spanish Qu‘ran, translated “word for word“ from Arabic, as the title promises. In fact, the translation was most likely based upon the Italian version of the Qur‘an realized by Giovanni Basttista Castrodardo, published in Venice in 1547. By the seventeenth century, various translations of the Qu‘ran were in circulation across Europe, reflecting an ever increasing interest in Islam and the East. With respect to other extant translations, the present Spanish translation presents remarkable peculiarities. The manuscript contains a translation of Muhammed‘s life based upon a Spanish work written originally in the wake of the conversion of Spanish Moriscos. However, both the Spanish Qu‘ran translation and the additional text differ from contemporary translations by leaving out many of the pejorative comments on Islam and the prophet that Christians felt necessary to include. Another distinctive feature of the translation is its use of a translation language (so-called “Ladino“), commonly reserved for Spanish translations of the Hebrew Bible and liturgy. What might have been the purpose of the text, written by a scribe from the Amsterdam’s Portuguese Jewish community, at the end of the seventeenth century? Den Boer concludes with an appraisal of Jewish apologetics and polemical literature written by the Iberian Jews of Converso origin, a context that he believes best explains the existence of the remarkable Spanish Qu‘ran of Ets Haim.

Harm den Boer is a Full Professor of Iberoromance Literature at the University of Basel. He has researched and published extensively on Early Modern Iberian Literature with a focus on the literature, culture and intellectual history of Iberian Jews and Conversos, teaching and lecturing worldwide. He is author of La literature sefardí de Amsterdam (Alcalá de Henares, 1996, a published version of his Ph.D. of 1992) and of the bibliography Spanish and Portuguese Printing in the Northern Netherlands 1584-1825 (Leiden: IDC/Brill, 2003 CD-Rom); he also coordinates the collection Sephardic Editions (Leiden: IDC/Brill, from 2004 onwards). Den Boer published monographic studies and editions together with Kenneth Brown (Edition and Studies on David Valle de Saldaña, Abraham Gómez Silveira). In 2012 Jorge Ledo and Den Boer discovered the influential but hitherto ‘lost’ Spanish Translation of Erasmus’ Moria, now published at Brill (2014), as the first title of the series “Heterodoxia Iberica” coordinated by both scholars. Recent publications reflecting his current interests include Cryptojudaism in Literature, the existence and validity of a ‘Converso Canon’, Black Legend and Exile, Sacred Texts and Cultural Transference; and Iberian Jewish Preaching.