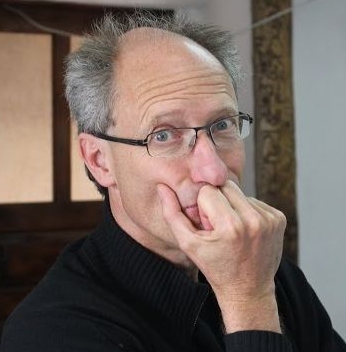 Abstract: The lecture will try to think about the fracturing forces in the Middle East in the light of an earlier anthropology of state collapse and social fragmentation in Africa and elsewhere. What has spectacular violence in the West African rainforest and the East African savannah's to teach us in relation to the cauldron in Syria and Iraq? What can we learn from the indigenous mobilizations in the Andes?

Prof Don Kalb is Professor of Sociology and Social Anthropology at Central European University, Budapest, and Senior Researcher at Utrecht University, the Netherlands. He has served as a Director of the SOCO program at the Institute for Human Sciences in Vienna (Social Consequences of Economic Transformation in Eastern Europe). He was a Distinghuished Visiting Professor at the Advanced Research Collaborative at CUNY Graduate Center in New York (2015), and, currently, at the Max Planck Institute for Social Anthropology, Halle, Germany, where he leads the ‘Financialization Project’ together with Chris Hann. In 2017 he started the project ‘Frontiers of Value’ at the University of Bergen, Norway.

His books include The Ends of Globalization. Bringing Society back in, (Rowman and Littlefield Publishers), 2000; Anthropologies of Class (Cambridge U.P), 2015. He is Founding Editor of Focaal – Journal of Global and Historical Anthropology and of FocaalBlog