The History of Freethinking: Moods, Motifs, Milieux and Moments 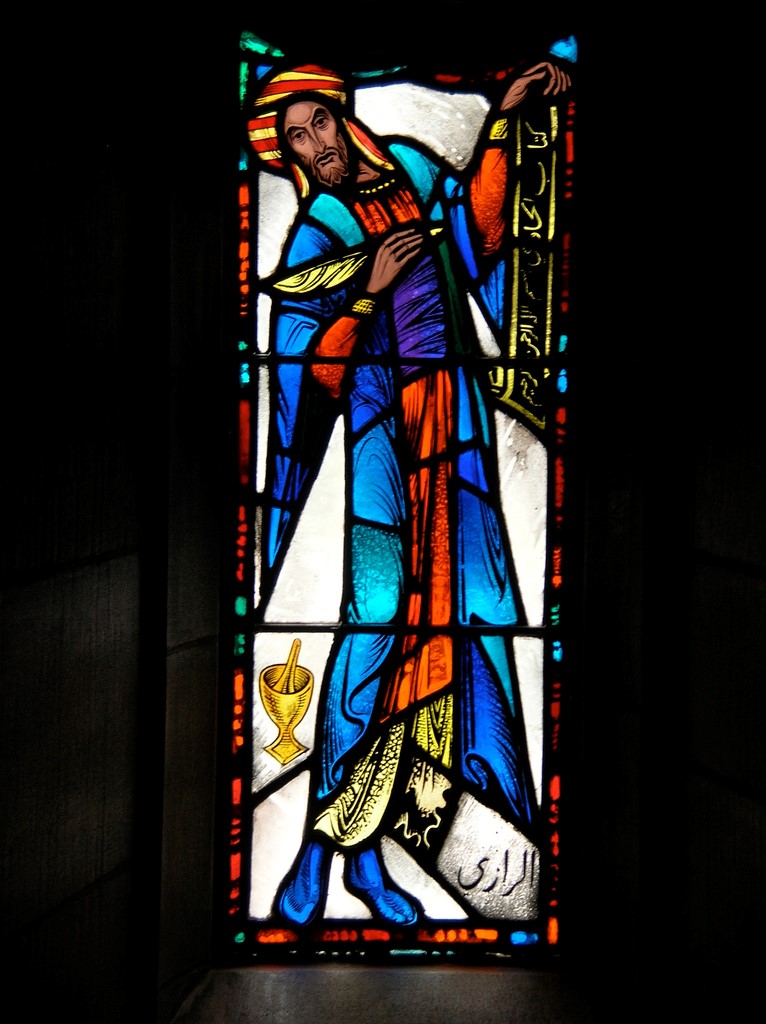 The Department of History at Central European University cordially invites you to the fourth lecture in the Departmental Research SeminarSeries 2016/2017 entitled:

Thinking beyond, and sometimes deliberately against conventions, especially religious traditions, has a long and multifaceted history. It will be proposed that there are constants across the histories of Europe and the Middle East, and that these have come to form critical and self-sustaining masses at a number of moments, chief among which were Abbasid Baghdad and Europe during the Age of Reason.