Why This New Fascination: The Islamic Imaginary of Modern Jewish Thought 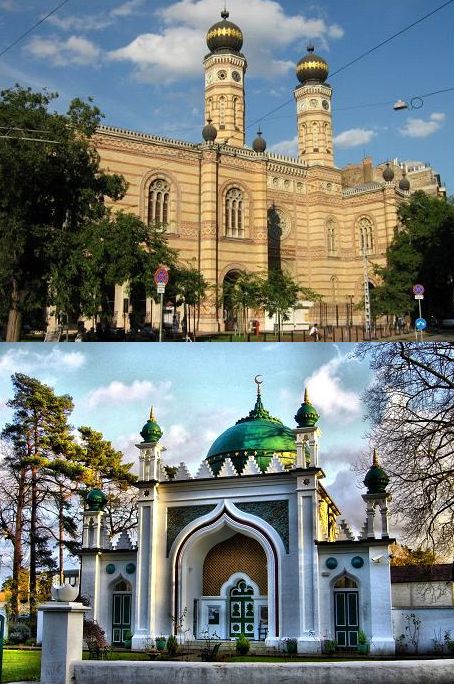 Title: Why This New Fascination: The Islamic Imaginary of Modern Jewish Thought

Abstract: Why have so many Jewish scholars been drawn to the study of Islam? From the 1830s to the 1930s, Jewish scholars came to dominate the field of Islamic Studies in Europe, particularly Germany, Hungary, and France, concentrating primarily on the Qur’an and the life of Muhammad, but also painting a broad canvas describing the nature of Islam as a religion. They presented Islam as derived from Judaism, and under whose aegis, especially in medieval Muslim Spain, Jews enjoyed not only religious tolerance, but cultural and economic flourishing. My talk will discuss the contributions of these Jewish scholars to the nascent field of Islamic Studies; the very different kind of "Orientalism" their work promoted; and what their studies of Islam contributed to modern Jewish self-understanding.

Bio: Susannah Heschel holds the Eli Black Professorship in Jewish Studies at Dartmouth College and is currently a Fellow at the Wissenschaftskolleg in Berlin. Her scholarship focuses on Jewish-Christian relations in Germany during the 19th and 20th centuries, the history of biblical scholarship, and the history of anti-Semitism. Her numerous publications include Abraham Geiger and the Jewish Jesus (University of Chicago Press), which won a National Jewish Book Award, and The Aryan Jesus: Christian Theologians and the Bible in Nazi Germany (Princeton University Press).
Currently she is writing a book on the history of European Jewish scholarship on Islam from the 1830s to the 1930s.