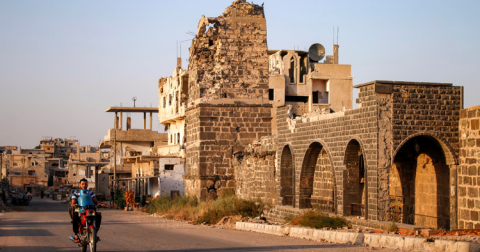 Contemporary historians of the Syrian uprising and the subsequent civil war have highlighted the role played by the clans of Daraa in the protest movement and armed conflict against the regime of Bashar al-Assad. Tribal concepts of honor, support, and revenge were significant factors in igniting the uprising and maintaining the opposition against the Assad regime. Likewise, these strong tribal networks enabled the residents of Daraa to support each other during the conflict, which lasted from 2012 to 2018.