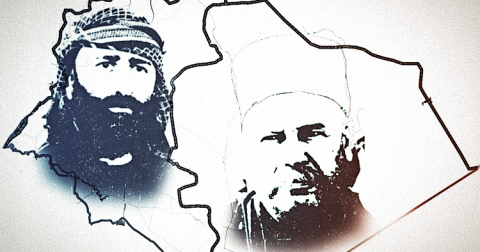 The significant increase in tit-for-tat kidnappings between Daraa governorate, where territorial and security fragmentation has prevailed since 2018, and As-Suwayda governorate, whose predominantly Druze population have largely opted for neutrality and maintained a degree of relative autonomy since 2011, has become a defining characteristic of volatile southern Syria. Contrary to the belief of many, instances of kidnappings between the “plain” (Daraa) and “mount” (As-Suwayda) of Hauran, which have been occurring since at least 2011, are not driven by Sunni-Druze sectarian hatred. Rather, the deteriorating economy, decline of agriculture, unemployment, desperate poverty, and abundance of weapons are the core factors pushing many individuals to participate in criminal groups and engage in profit kidnapping, drug dealing, and gun running.