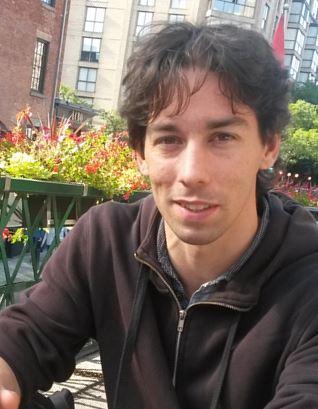 Thesis: Doubt and Diagnosis: Medical Experts and the Returning Dead of the Southern

Ádám Mézes successfully defended his thesis summa cum laude at Central European University's Department of History on Wednesday, 3 June 2020.
His theis entitled Doubt and Diagnosis: Medical Experts and the Returning Dead of the Southern Habsburg Borderland (1718-1766) examines the keen interest in vampires that developed in the eighteenth century. The research focused on gravediggers, surgeons, and physicians of the Habsburg Monarchy, who were entrusted to apply their expertise on diagnosing the vampiric attack and to help regulate the unruly dead. The dissertation argues that the resulting knowledge on vampires was social, political, and bore the mark of the local environment in which it was produced.
A graduate from the CEU's Religious Studies' MA program in academic year 2012/13, Ádám is CEU's first Advanced Certificate in Religious Studies graduating at the doctoral level.
______________________________________________________________________ 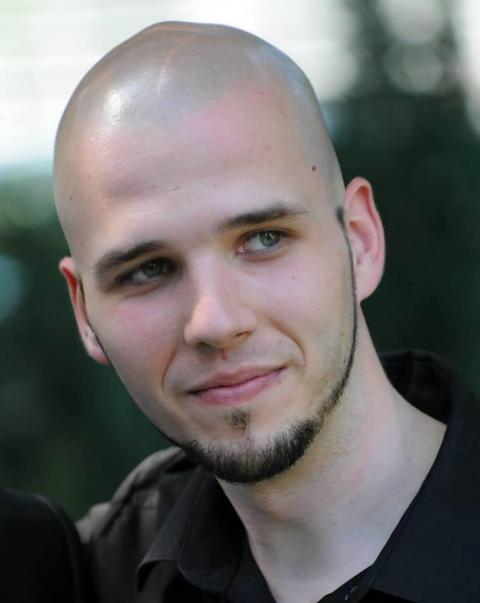 Thesis: Networks of the Holy: Religion and Magic in eighteenth century Ottoman Province of Damascus

His thesis examines thaumaturgic beliefs and practices among the Muslims in eighteenth-century Ottoman Syria. Focusing on baraka – often interpreted by religious authorities as Allah’s grace – it studies the Ottoman network of the holy, comprised of hallowed individuals, places, and natural objects. This network of grace, fundamental for early modern Ottoman Sunnism, reveals a significant overlap between the Sufis and ʿulamāʾ with state appointments in early modern Province of Damascus, allowing for sociological definitions of Muslim priestly sodalities. Analyses of these groups illuminate a more appropriate scholarly approach to studying Sufism in the Ottoman Empire, the notion of popular religion, as well as of the relationship between religion and magic. These themes bear a high comparative potential with the historical developments of religion in other regions of the world, offering contributions to comparative religious studies.

Nikola is CEU's second Advanced Certificate in Religious Studies student graduating at the doctoral level, although he was the very first student to be registered with the new PhD program in 2015.  Nikola also participated in CEU's Religious Studies program as an MA student from the History Department in academic year 2013/14.