The Post-Secular Construct in Syria: From Neo-Liberalism to Systemic Collapse 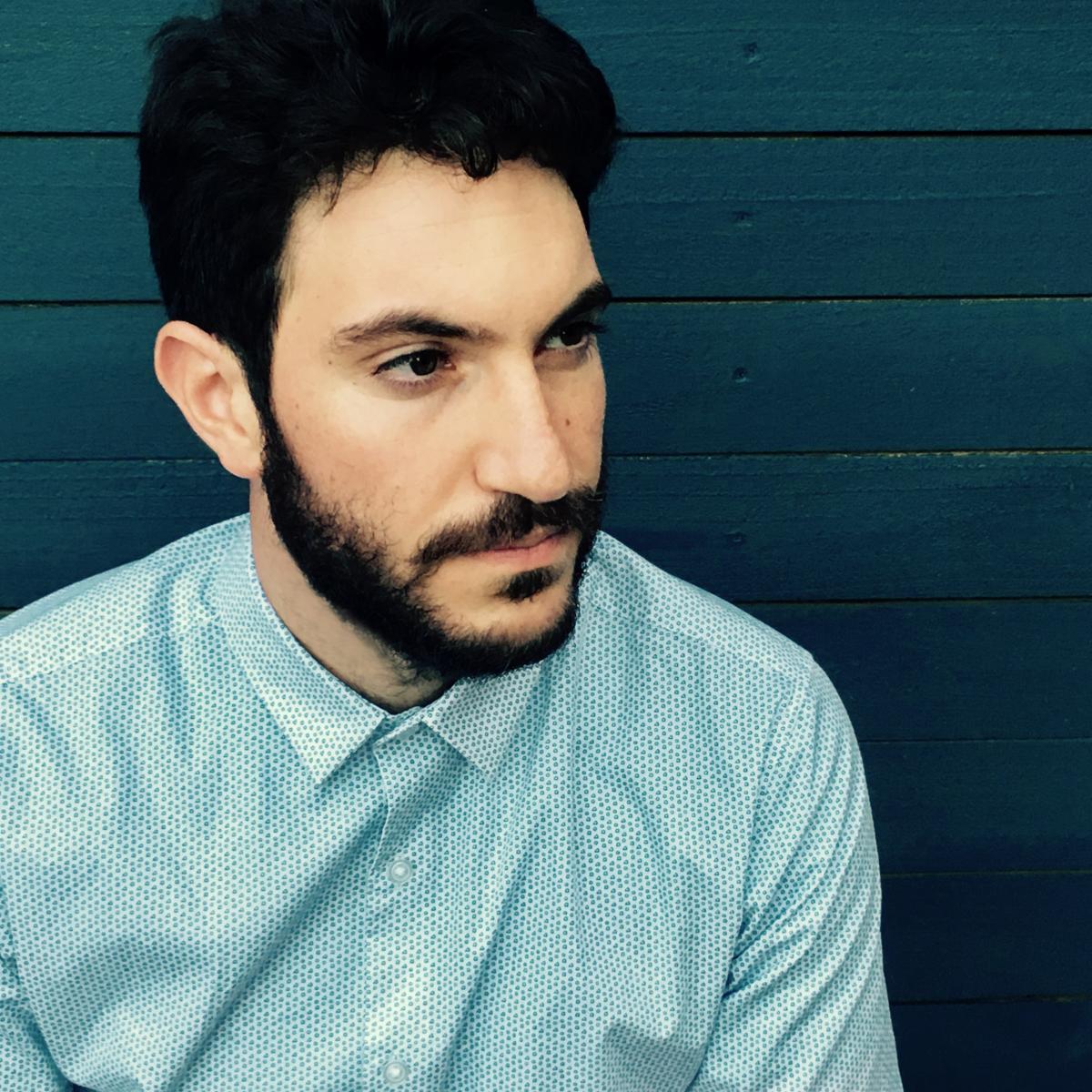 Abstract: This PhD seminar focuses on the religious field in Syria and inquires about institutional arrangements in state-religion-society relations over the past 30 years. With the prominence of armed Islamic groups throughout the Syrian conflict, religion and politicized forms of religiosity have often been portrayed as not only pre-existing but also as permanently embedded characteristics of Syrian politics and society. Institutional analysis of Syria’s religious domain, however, reveals how radical changes and reconfiguration have continuously redefined the place and role of religion in the country, first under conditions of neo-liberal economic restructuring and subsequently in conditions of war and fragmentation. The lecture’s overall purpose is to elaborate on the correlations of religion and religiosity, and point out how institutional arrangements in the public domain shape personal subjectivities and expressions of religiosity.

Harout Akdedian is Carnegie SFM post-doctoral research fellow at the Central European University in Budapest. His current work focuses on conflict in the Middle East and the role of religion as an institutional domain in state-society relations in Syria. Akdedian has a PhD in Islamic Studies from the University of New England in Australia and has taught in Islamic studies, Middle East politics, international law, and peace and conflict studies at the UN University for Peace and the University of New England. He was a research fellow at the Human Rights Centre in Costa Rica and a freelance journalist in Lebanon and Syria.