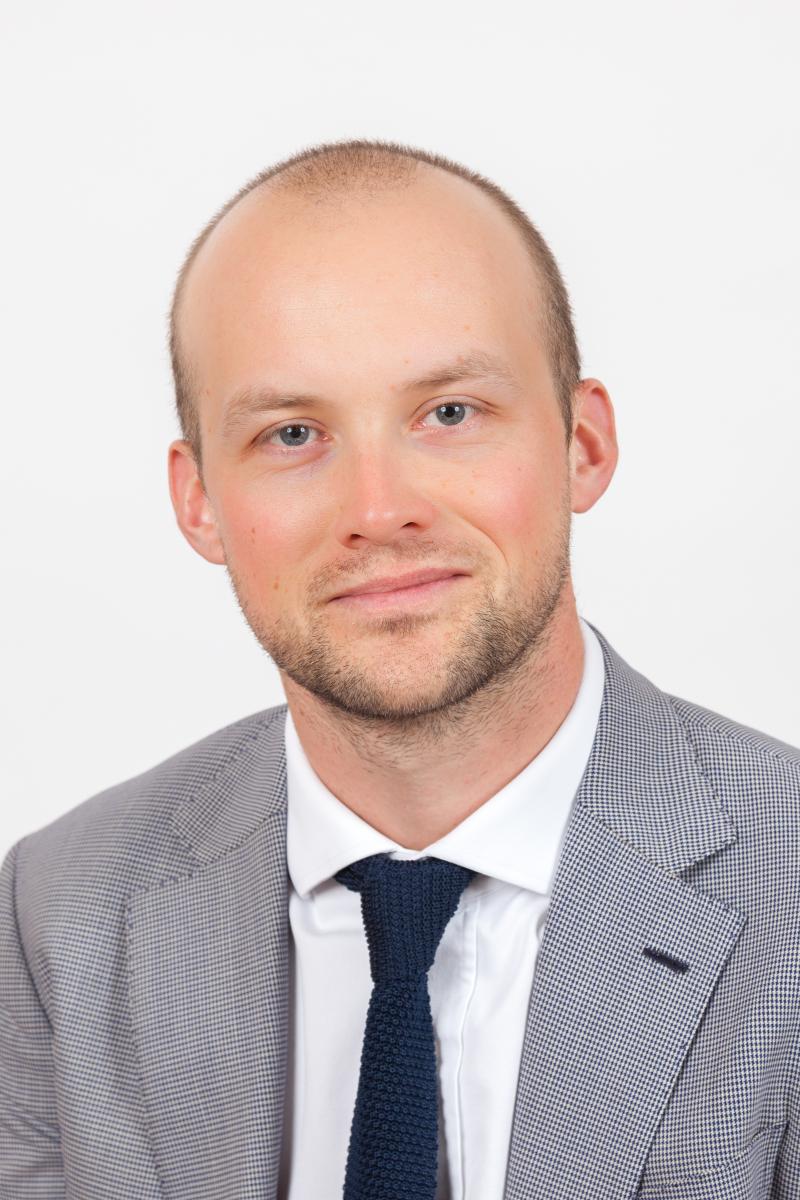 In a recent interview, Muhammad bin Salman, the Crown Prince of Saudi Arabia, stated that there were both Sunnis and Shiis in Saudi Arabia, ‘so we believe that we are a mix of Muslim schools and sects’. This statement is true, of course, for the Arabian Peninsula and Saudi Arabia in particular is home to a range of different Muslim denominations, to all four Sunni schools of law, as well as Sufis, Twelver Shiis, Ismailis and Zaydis. This talk aims to look at the overall relationship of the country of Saudi Arabia, and its predecessor states, with the Shii communities on the Arabian Peninsula, and with Shiism more broadly. Implicit in the ideas of Muhammad Ibn Abd al-Wahhab, the 18th century cleric, was a strong anti-Shiism, that became somewhat of a raison d’état for parts of Saudi history. Raids on the Shii-populated Eastern Province, the Shii holy places in Iraq, the destruction of historical sites in Medina and the spreading of anti-Shii (and anti-Sufi) ideas are frequently used as examples for Saudi Arabia’s anti-Shii policies. At the same time, however, the ruling family has portrayed itself as the protector of Shiis vis-a-vis what it has called more radical factions in society, such as in 1927, when Ibn Saud cracked down on his tribal militia after they wanted to convert all the Shia, or after the attacks by IS in the 2010s. Lately, Saudi Arabia has tried to reach out to Iraqi Shii figures, and has hosted them in Saudi Arabia, a development still unimaginable in the 2000s and before. It was even suggested that Saudi Arabic could open a consulate in Najaf. In these endeavours, however, Saudi Arabia is limited by its long historical association with anti-Shiism. Is this something that could change?

Dr Toby Matthiesen is Senior Research Fellow in the International Relations of the Middle East. He has held fellowships at Pembroke College, Cambridge, and at the London School of Economics and Political Science. He is the author of Sectarian Gulf: Bahrain, Saudi Arabia, and the Arab Spring That Wasn’t (Stanford University Press, 2013), and The Other Saudis: Shiism, Dissent and Sectarianism (Cambridge University Press, 2015). His current research focuses on Sunni-Shia relations and the legacies of the Cold War in the Middle East.