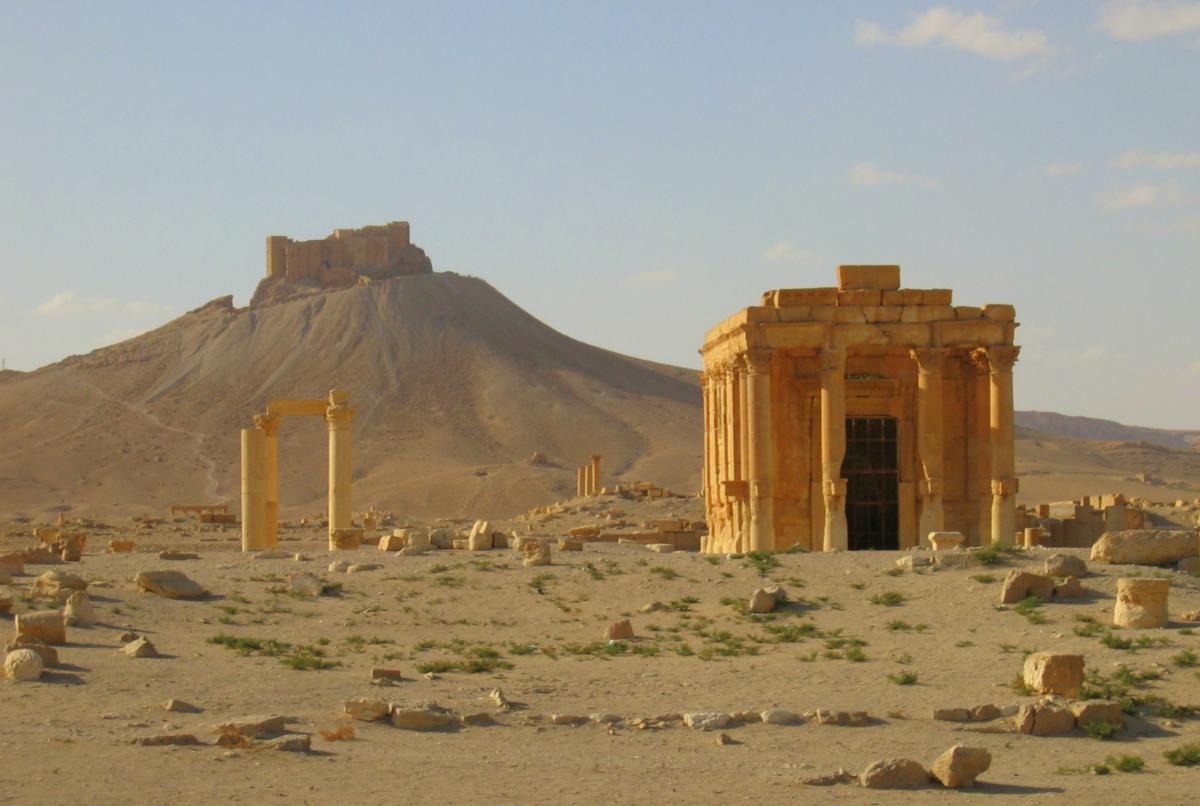 Abstract: In August 1765, the British East India Company was granted the post of dīwān of the provinces of Bengal, Bihar and Orissa by the Mughal emperor Shāh ‘Ālam II, which included the full sovereignty in taxation of these provinces. The grant was a result of previous military operations by the British and made the EIC de facto ruler of these regions. Even though the institutional change of the EIC from a trading company to a colonial administrator was a gradual and partly chaotic process, the economic and social consequences of its initial decisions for a number of groups in Bengal society can be described as immediate and severe. Among those groups were peripatetic Sufis and Hindu ascetics, who opted for a guerilla-like struggle against the EIC, in which they joined forces at times and that lasted for some thirty years. The presentation will examine the religious, social as well as economic roles of these groups that brought them into conflict with the company. Furthermore, the ongoing debate about how to judge and classify the fight of the Muslim and Hindu ascetics, which also found its echo in the Hindu-nationalist discourse will be discussed.

Dr. Ute Falasch currently is Visiting Research Fellow at the Center for Religious Studies at Central European University. She graduated in South Asian Studies and Islamic Studies at Humboldt-Universität zu Berlin, where she received both her M.A. and Ph.D. degree. She also studied at Jawaharlal Nehru University in New Delhi Medieval Indian History. In her Ph.D. thesis Dr. Falasch focused on the Madāriyya, a South Asian Sufi brotherhood using an interdisciplinary approach that combined a multi-sited anthropological fieldwork with the historical approach based on sources. Her findings brought significant new insights to the study of wandering groups of Sufis in South Asia.