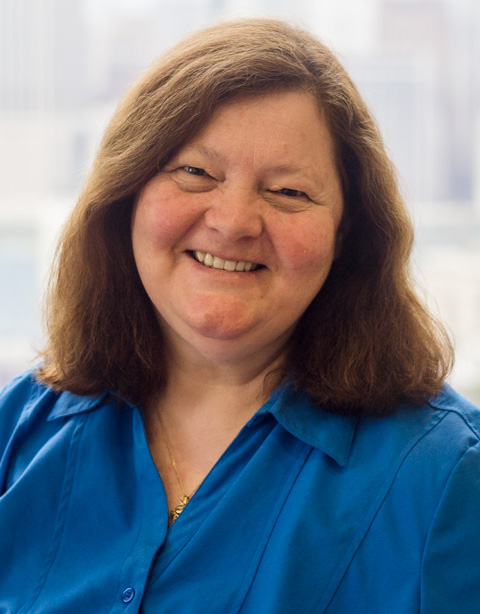 Abstract: The lecture will build to a large extent on the experience of the Arab Council for the Social Sciences over the past five years in promoting and supporting social science research in the Arab Region. As can be expected, the interests of researchers in the region show a great deal of diversity and local specificity in different countries and sub-regions. However there are certain glaring absences regarding both topics and approaches, especially in the light of the current events and violence pervading the region. A presentation will be on some of these gaps in the literature, arguing that they cannot be explained only by state authoritarianism and clampdown on the freedom of speech but also by intellectual genealogies and legacies of nationalism as well as the power of various hegemonic social forces. The presentation will also consider the role of theorizing on the region by western scholarship in creating or augmenting certain elisions, especially concerning the study of religion and religious groups. Finally, some examples will be given concerning scholarship on certain groups in the region, discussing the contestations around the term “minorities” and the shaping of discourses concerning groups designated as such.

Dr Seteney Shami is an anthropologist from Jordan with degrees from the American University of Beirut and the UC Berkeley. She has been Visiting Professor at the latter institution, Georgetown University, University of Chicago and the Swedish Collegium for Advanced Study in the Social Sciences. She has been a consultant for UNICEF, ESCWA and the Ford Foundation. She is the Diretor of the Arab Council for the Social Sciences.