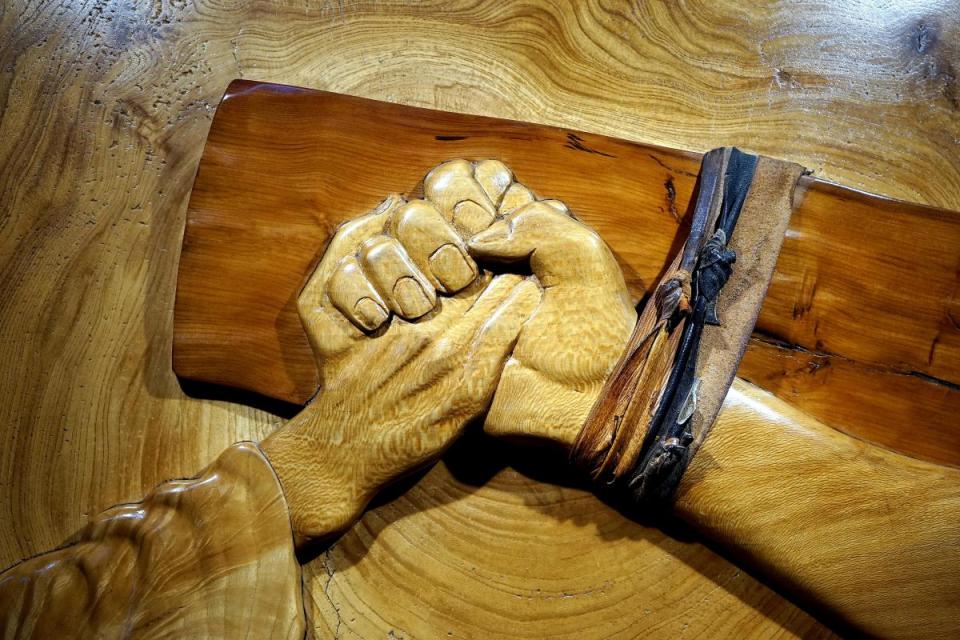 Resistance to Order and Authority in Religion

PLEASE Note: the CFP has been extended to 8 April 2020