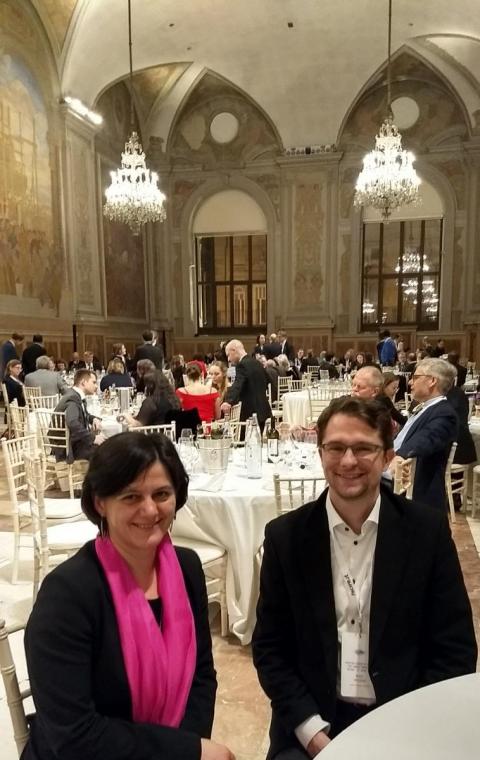 The world of religious studies is growing; and the Center for Religious Studies participates actively in the two scholarly associations that by now co-exist in Europe. Last year, Professor Carsten Wilke presented at the Annual Conference of the European Association for the Study of Religions (EASR, founded in 2000), which took place at the University of Leuven from 18-21 September 2017. CRS was also a founding member at the Launching event of the European Academy of Religion (EUARE) at the University of Bologna on December 5, 2016.